The best time to visit Mauritius depends on what you like, read below. Here you will find information about the weather and climate in Mauritius throughout the year. Mauritius is a perfect destination for families with kids since the temperature is not too high or too low.

The water temperature has a lovely bathing temperature between 24-29 degrees Celsius (75-85 Fahrenheit).

Mauritius has a so-called microclimate that can cause rapid weather changes. It can rain on one beach and be sunshine on another. When it starts to rain, it is often just for a few minutes and you haven’t barely time to leave the beach until the sun shines again. The island is situated in the southern hemisphere, which means that they have summer when countries in the northern hemisphere have winter, and vice versa.

Summer lasts from November to April, which means:

If you like nice warm days and warm water temperatures, for you this is the best time to visit Mauritius.

Winter lasts from May to October, which means.

In winter time it is still warm but are considered the coldest months, so a small sweater in the evening may be appropriate. Humidity is not as high during these months as many may feel comfortable. So if you don’t like too humid and too warm temperatures this period is the best time to visit Mauritius for you.

In July and August the wind is a little bit stronger on the island’s eastern and southeastern part, which results in slightly lower temperatures in that part of the island. Therefore, it can be a good idea to stay close to the more protected beaches on the island’s western and northern side during those months. The wind starts to abate again in September, causing the temperature to rise.

Protection from the sun!

We spent two weeks in Mauritius between 6-20th of March. We had amazing weeks with temperatures around 30 degrees Celsius, and some short rain showers that quickly turned into sunshine. It is important to protect your child from the strong sun. Wear UV-clothes at the beach, hats, sunglasses and sunscreen. Put sunscreen that has at least spf 50 on visible skin areas. Don’t forget to protect yourself too! 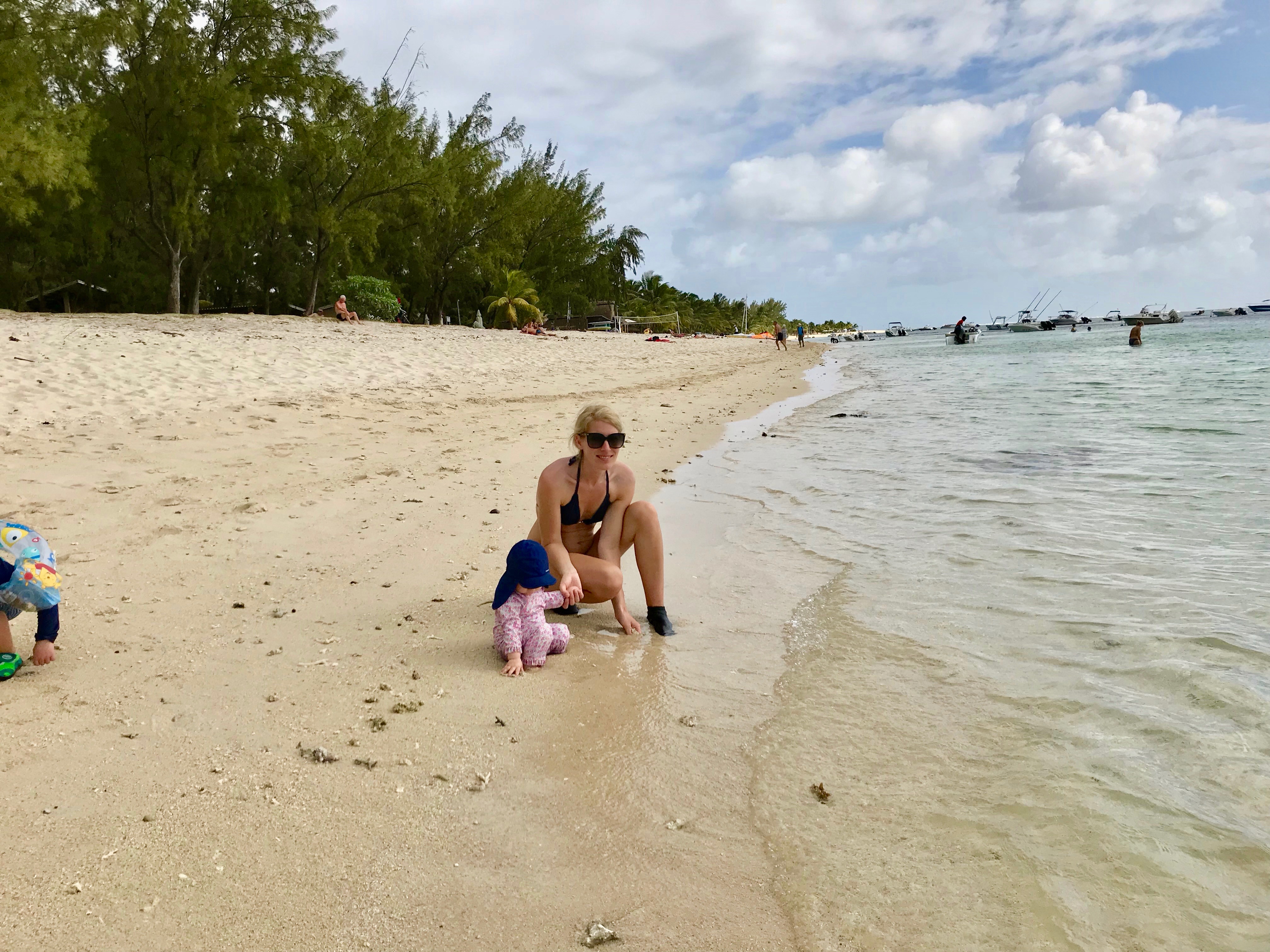 With temperatures around 30 degrees Celsius (86 Fahrenheit) it’s nice with some clouds now and then.

Want to know some great excursions on Mauritius? Read my article Excursions in Mauritius

Read our best travel tips in my article Mauritius with children 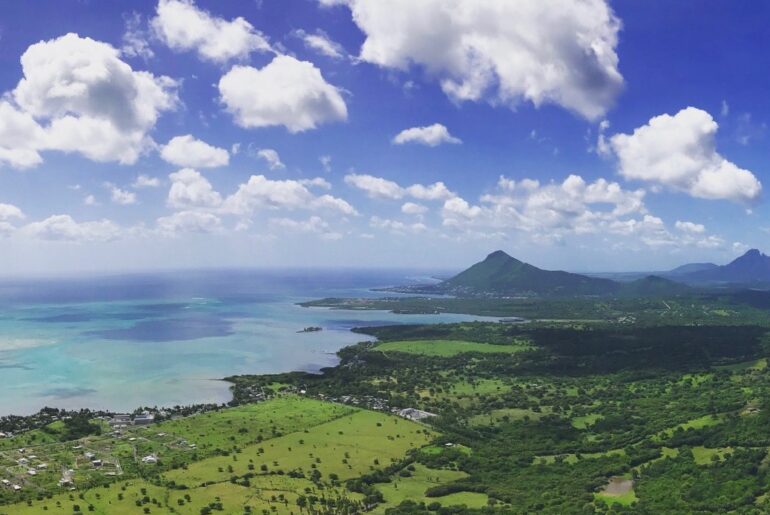 Mauritius with children – our best tips 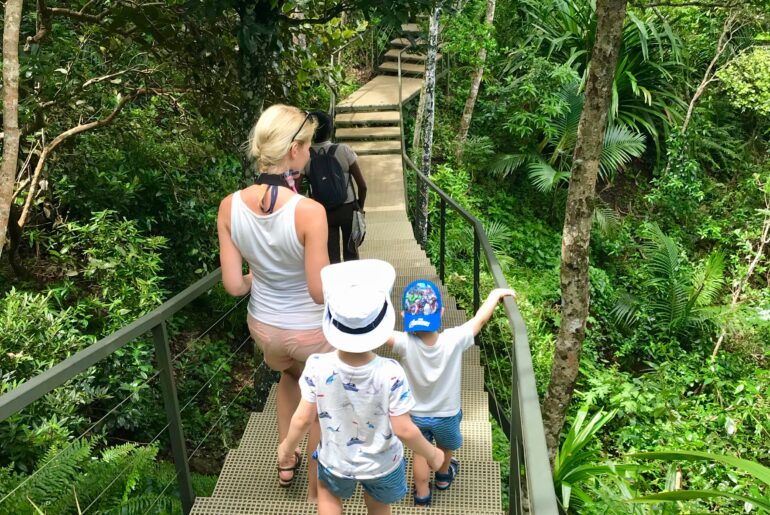 Excursions in Mauritius with kids 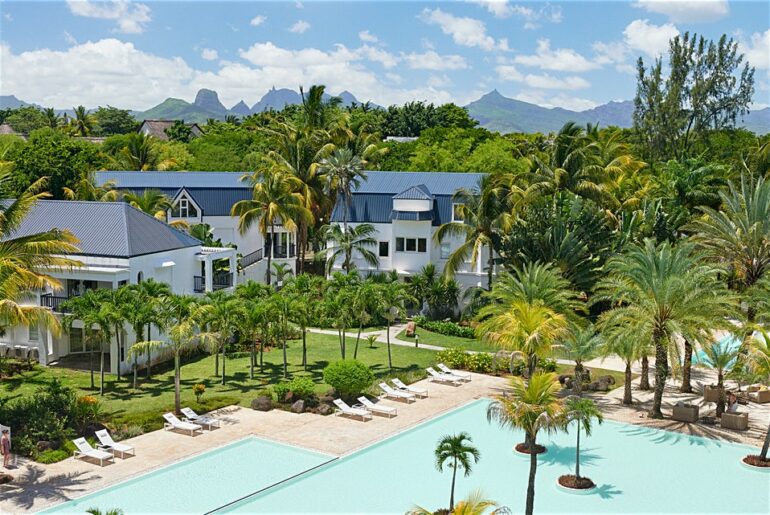